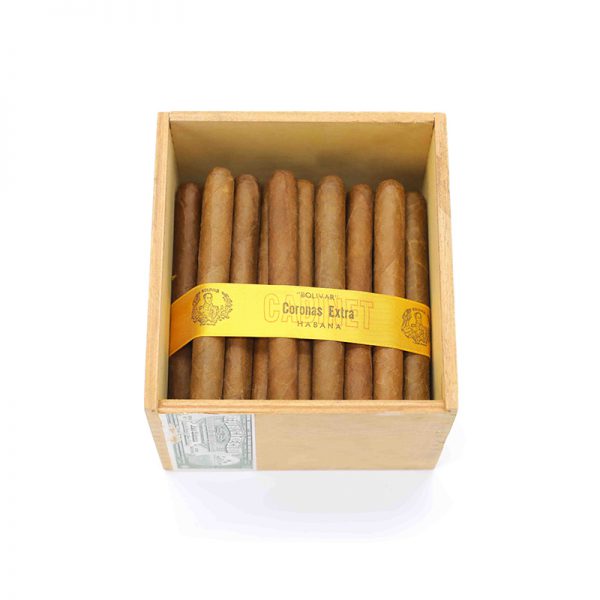 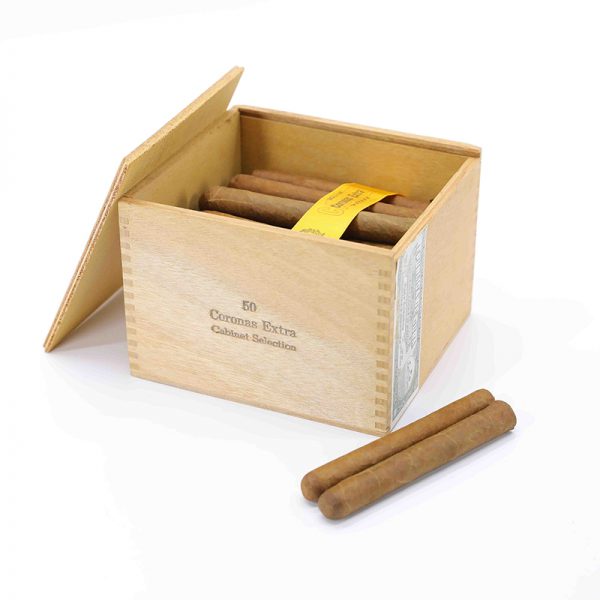 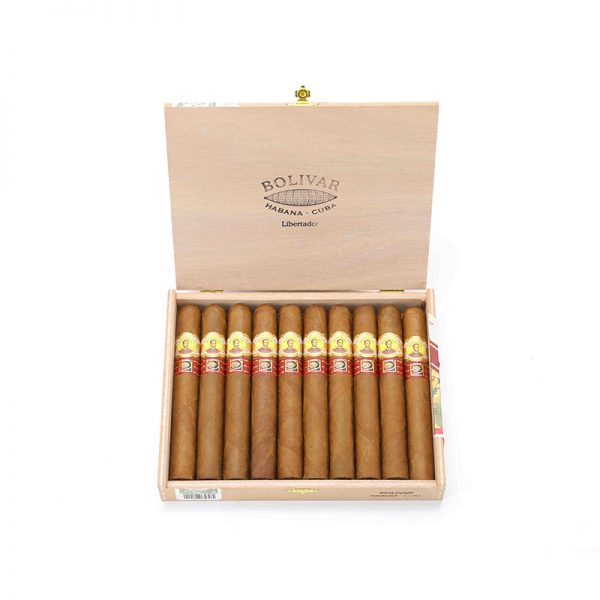 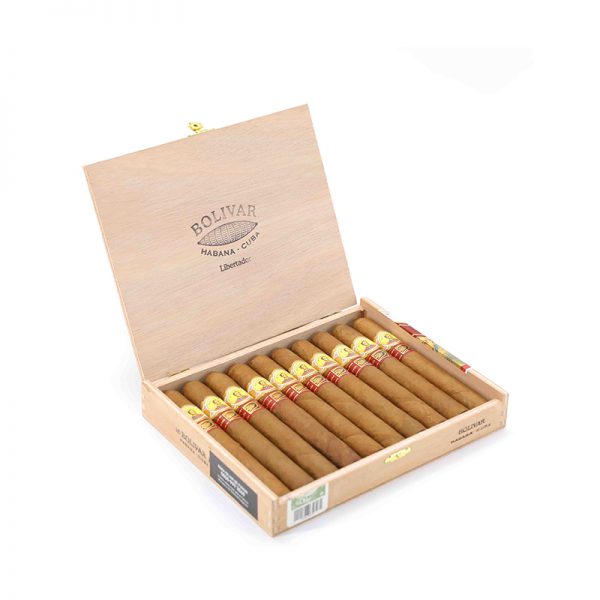 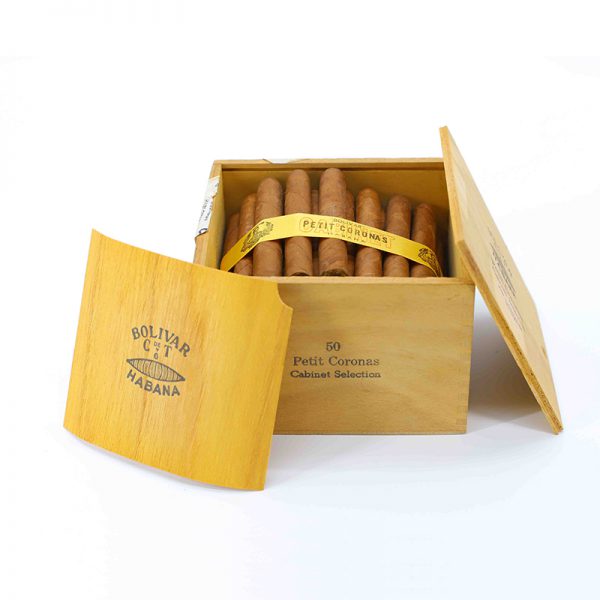 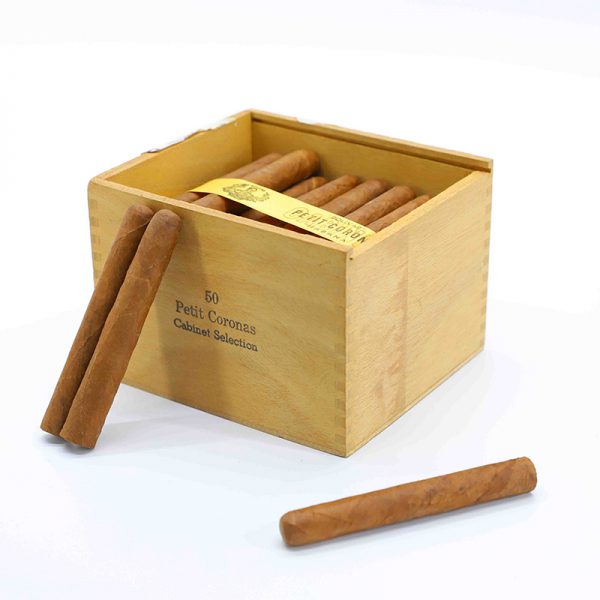 The name bolivar can be found everywhere in several northern South American countries, such as roads, schools, monuments, and even brands of cigars. The name bolivar was invented by the Rocha family in 1901, but it was not marketed and therefore did not attract the attention of consumers. In 1944 the bolivar brand was acquired by Cifuentes, owner of Partagas, and became one of the many brands produced by Baldaka in factory No.520.By the early 1950s, Roman and Rafael Cifuentes had acquired the rights to the cigar and established its popularity.

Bolivar cigars have a strong flavor among habanos. The unique flavor of bolivar cigars makes it one of the most popular cigars for senior cigar lovers. Cigars of any size are handmade, with long cigar cores. The tobacco comes from the world’s best tobacco plantation, the VUELTA ABAJO region of Cuba.

Bolivar cigar is one of the most famous brands in Cuba, having been created in 1901 in honor of the South American hero. After the launch of the brand, eggplant customers chased worship, strong taste like wine in the spirit of vodka, the atmosphere and fearless.Until now, bolivar cigar can not be replaced by any cigar. It contains its historical significance and brand spirit. Tasting a bolivar cigar is like recalling a difficult history. The indomitable South American spirit of The South American hero Bolivar perfectly carries the brand. The strong taste deepens the memory of the hero and reflects the history of a nation. At the same time, bolivar cigars are writing its own history.

Today, bolivar cigar makers have 17 lines and have changed the original Cuban blend, combining nicaraguan and Honduran tobacco with Connecticut “Shadow” tobacco for a richer. So that the bolivar cigars have a more intense taste. Besides, they are structured, full-bodied and consistently of high quality in terms of flavor and mouthfeel. The darker shades and strong flavors are not recommended for beginners (even in small sizes), except for the RoyalCorona, which is smooth and mild. Bolivar cigar has been producing regional limited edition cigars for years due to its strong cigar flavor and potential for aging.

The Pacific Cigar Co. (” PCC “) presents its 2018 Bolivar Soberano limited Edition Cigar in Hong Kong from November 19 to 20,2018. The factory is named (Vitola de Galera) for “Duke” cigar debut.Bolivar Soberano, a box of ten cigars, is made into a full-length, handmade cigar core (Spanish: Totalmente a Mano con TripaLarga). This new product is used in eboue ava huo (Vuelta Abajo *) region harvest tobacco. The tobacco production is low and rolled by the professional Cuban cigar division. This cigar division works meticulously.The selected tobacco leaf of the ripening period shorter than two years. The mixture is especially popular with experienced smokers.

Bolivar cigars are the cheapest of the Cuban cigars and have the strongest taste. You can also find Dominican bolivar cigars on the market. They don’t have a strong aroma, but they are of good quality. The Dominican Republic produces bolivar cigars in only five sizes. Bolivar cigars are very easy to identify, because the mark has the portrait of a Cuban South American hero printed on.The price is also very close to the people.It’s suitable for the guests to smoke and appreciate.