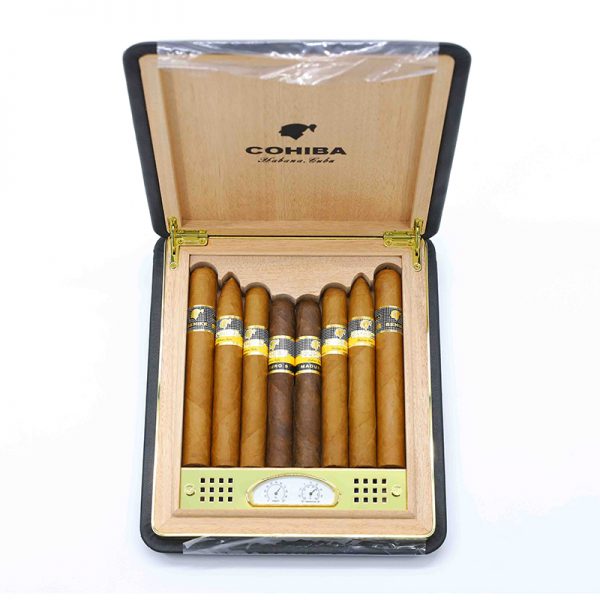 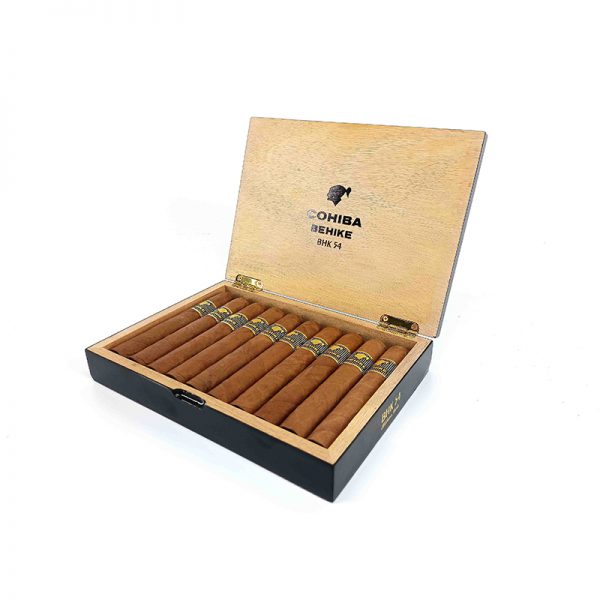 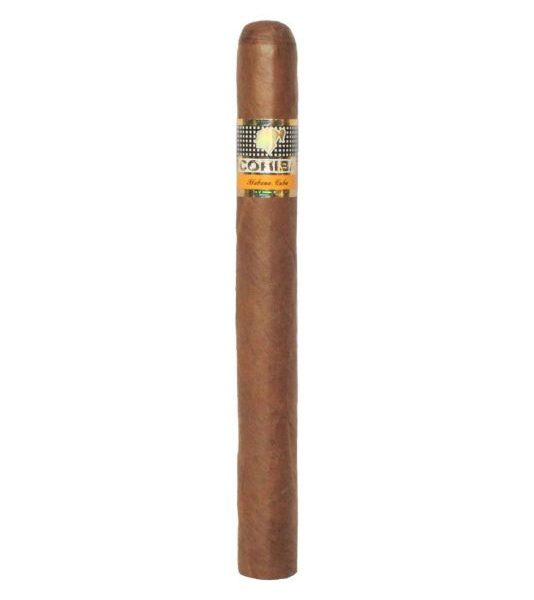 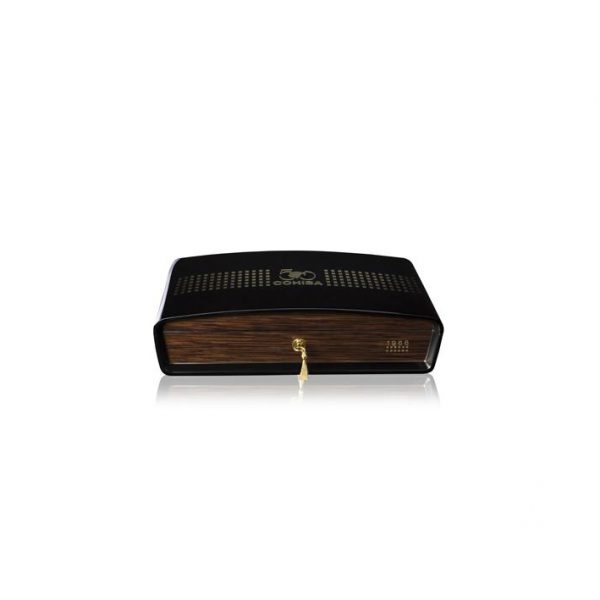 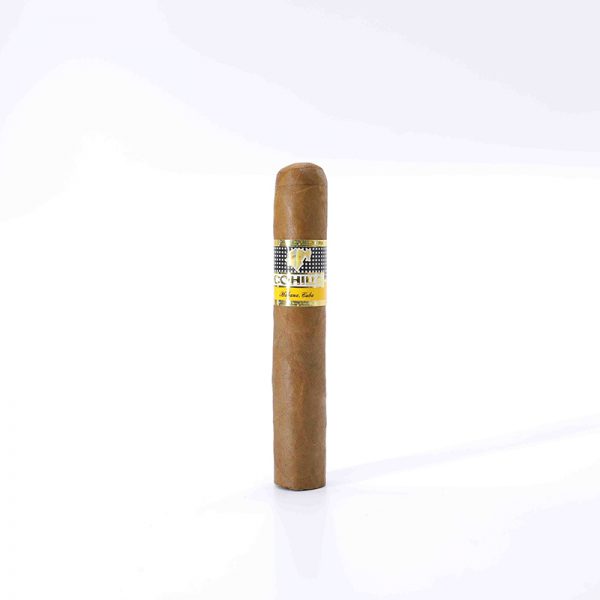 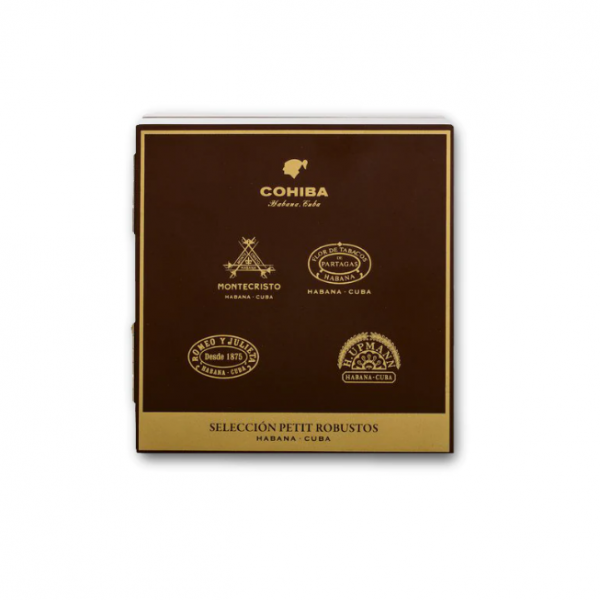 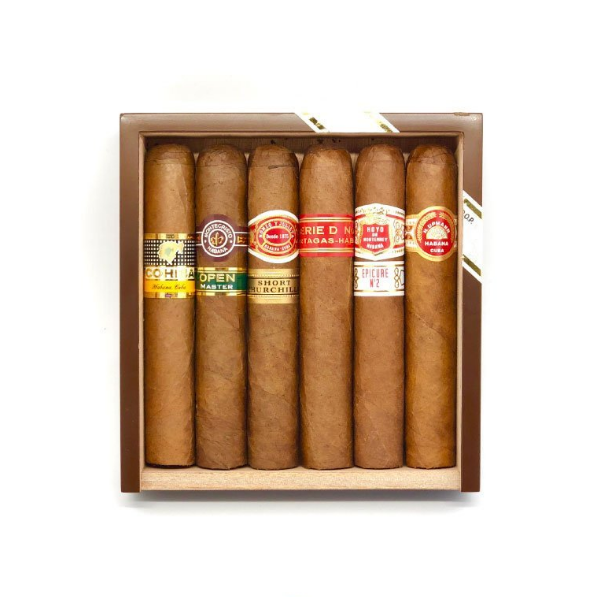 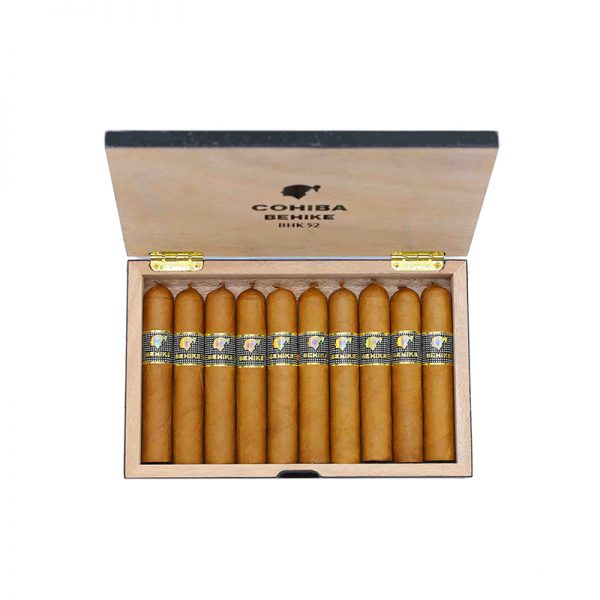 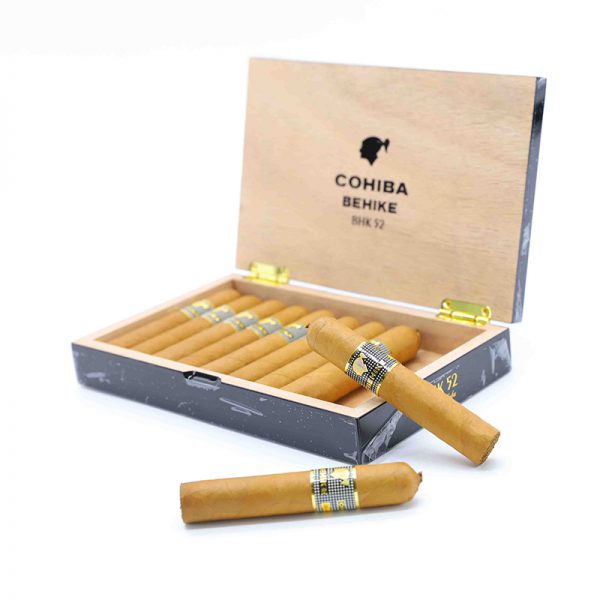 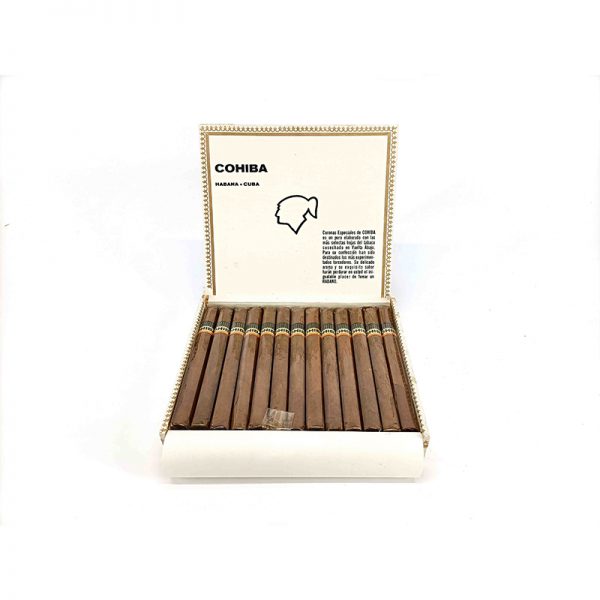 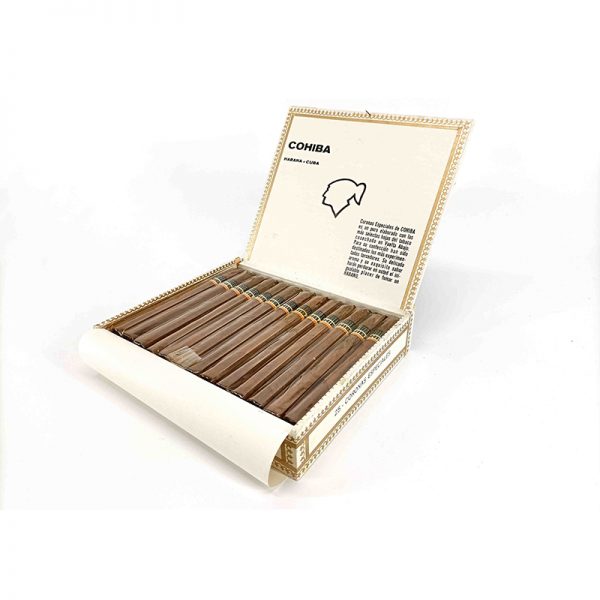 Description of suction process: First burn: when lit, the first puff brings out a strong, solid woody note, followed by a cohiba bean drum aroma that is unique to the palate.Forepart: After the first bite, this stage also appeared obvious lemon and citrus fruit, at this time the sense of hierarchy began to reflect, in the middle, the main tone of fruit, wood, very smooth suction, uniform burning! Middle: at about 5cm, this is when the fruit begins to fade a bit, then the leather begins to appear, and the sweetness is a bit overpowering. At 6 cm, the aroma of fruit, leather and wood is present at the same time, but still the main aroma of fruit.End: As the burning progresses, the cigar enters the end with a leathery flavor, complemented by fruity flavors. The pungent flavor is stronger than the middle, but not particularly prominent. The fruity flavor changes from lemon and citrus fruit to more pure citrus fruit.
Cohiba as Cuba and even the world’s top, the most legendary brand without one of its profound history, is worth collection and grade. Cuban cigars are recognized as the best quality of all cigar brands in the world, and Cohiba is the best quality of Cuban cigars, so cohiba can be said to be the king of cigars in the world. Even without all the stories and lavish packaging, every cigar is addictive. Unfortunately, such brands are always out of stock, or even out of stock, resulting in a considerable premium. It is difficult to buy a box of BHK at double the price. Such an unhealthy market can only be attributed to Cohiba itself being too excellent. But conventional Cohiba Robustos and Cohiba siglo, and other classic series still can be bought with an appropriate price, which definitely worth a try.

FAQ:
Why is Cohiba one of the finest cigar brands in the world?
One of the reasons why Cohiba has become one of the finest cigar brands in the world is the principle of “best of the best”, hand-rolled and using top quality tobacco. The quality has established Cohiba’s unshakable position among all the brands.
Cohiba is a strong, rich cigar that fascinates millions of customers who enjoy cigars. The logo of Cohiba cigar is a tiny Taino Indian. The development history of Cohiba is legendary.These cigars were originally given to foreign heads of state as diplomatic gifts.There was no Cohiba label, and the bands were printed with the names of VIP guests. It was only in 1966 that the cigar was named Cohiba. The labels have also been changed over the years, so that customers not familiar with Cohiba can easily pick up a grey-market replica at a high price. Cohiba is the only cigar brand that allows tobacco to be fermented three times, which allows you to go out and pick up the earthy, rough smell that most other cigars have. The grassy taste of Cohiba is unique and lasts for a long time, intensifying with age and achieving an excellent balance. Every guest must experience this cigar. Cuba exports only a limited number of cigars each year, and Cohiba accounts for only about 1 percent, or 3 million a year.Therefore, the number of Cohiba as ‘crowns of crowns’ is very rare and it is a luxury to enjoy one.