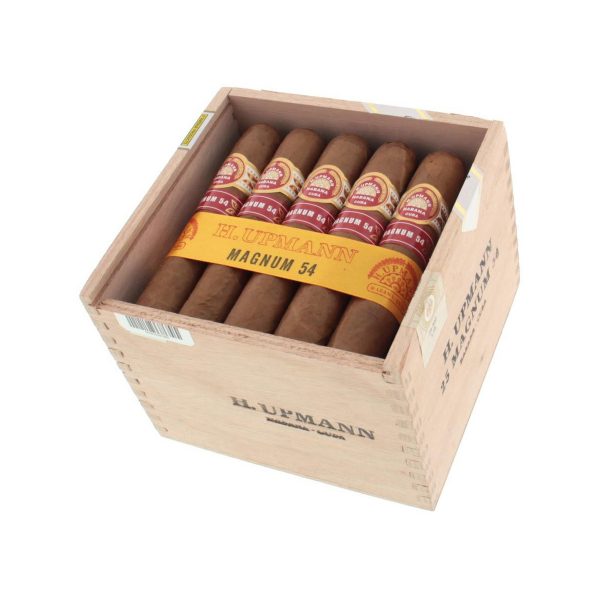 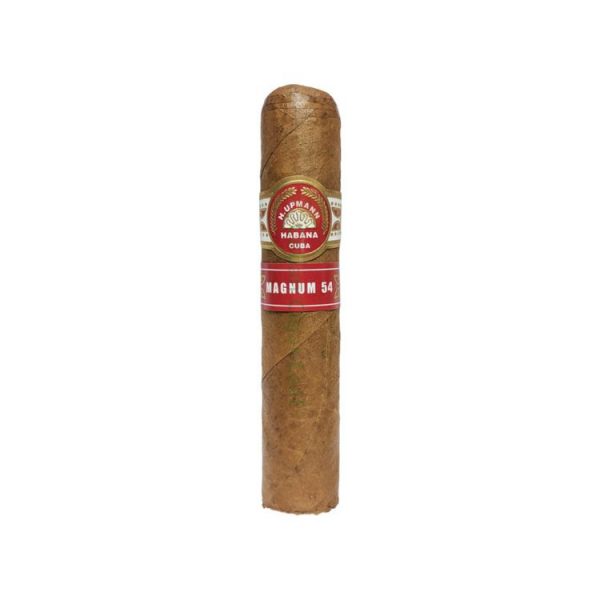 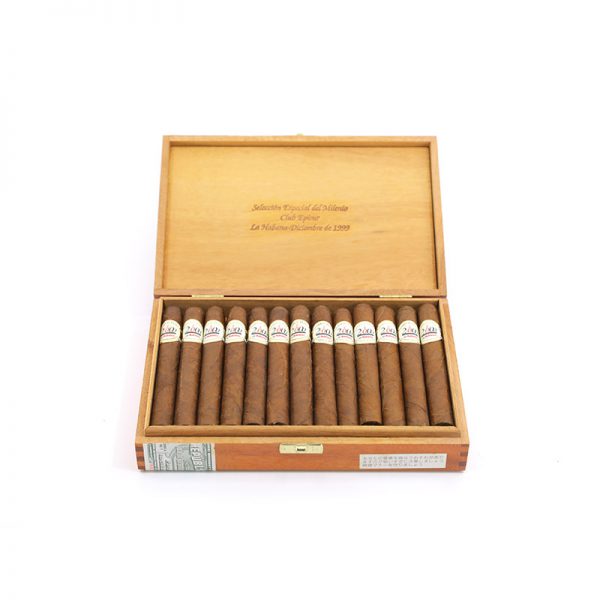 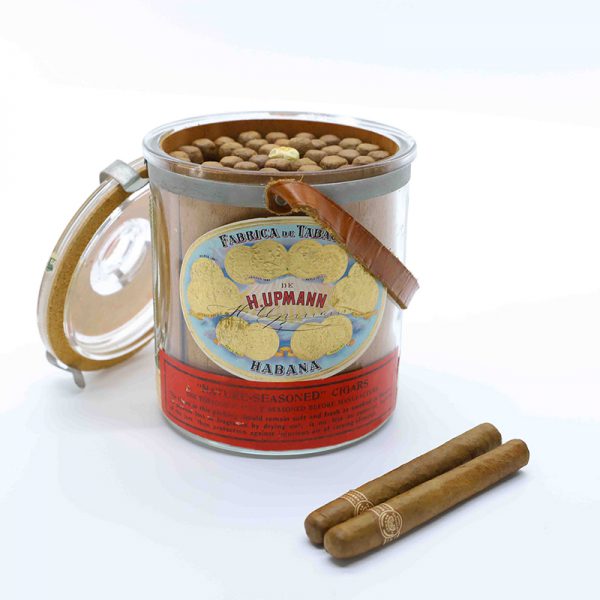 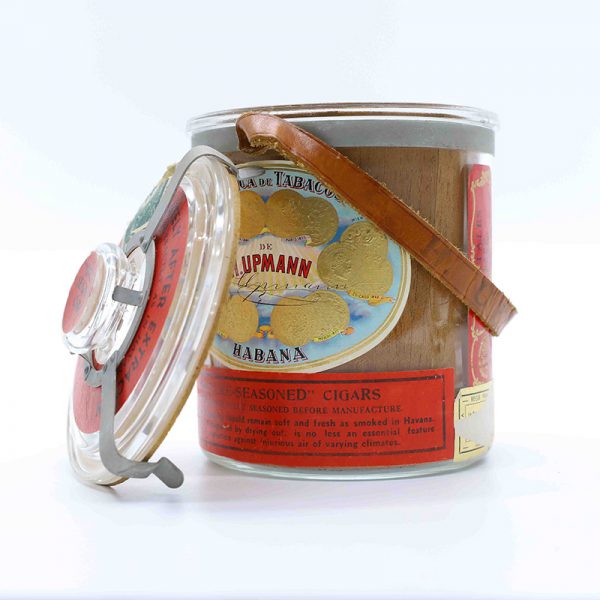 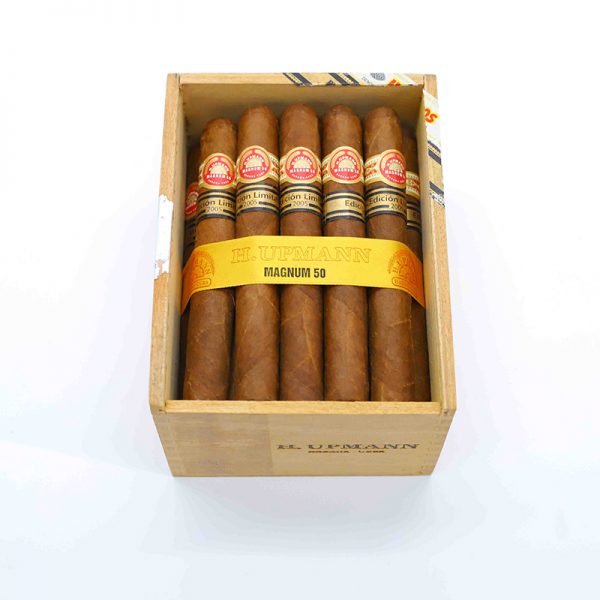 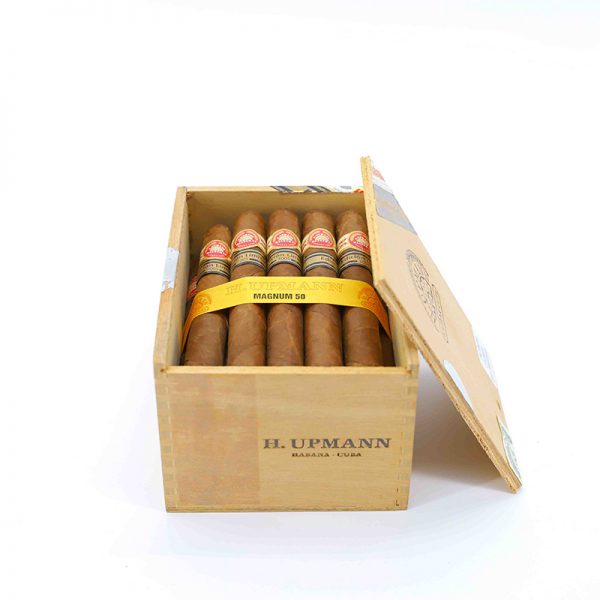 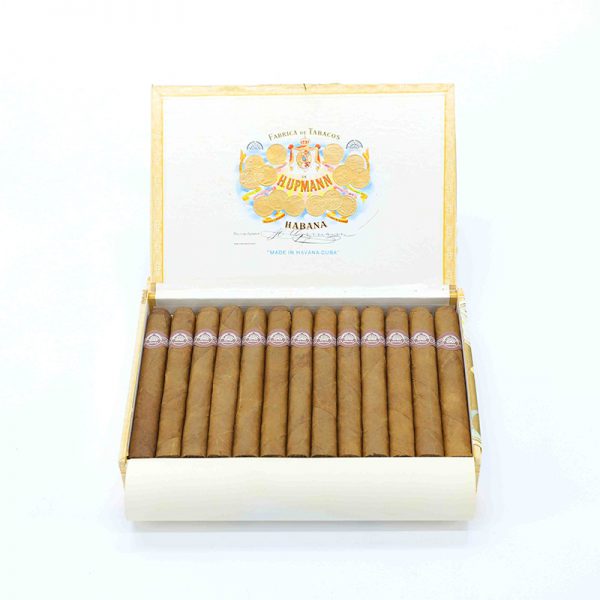 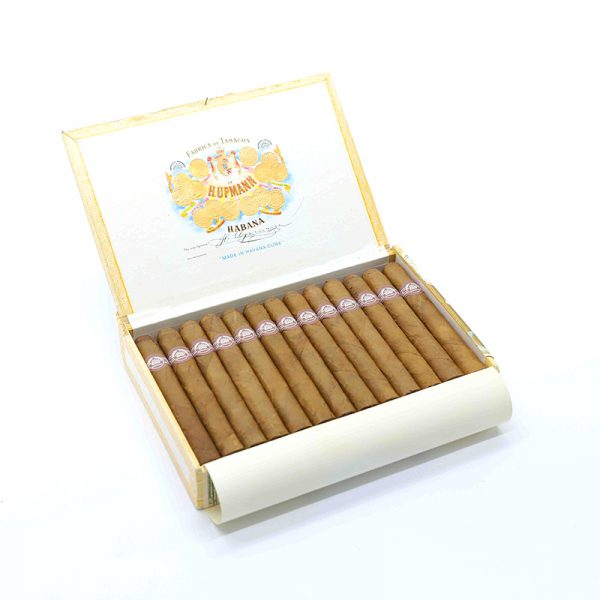 H.Upmann cigars are the standouts of Havana cigars.It retains the traditional flavor of Cuban cigars and has its unique taste. The stormy history that this brand experienced for hundred years, u.upmann still can bring the customers countless surprises up to now. The H.Upmann cigar’s relatively light flavor makes it easy for many newcomers to get started. H.upmann cigars are not only popular with newcomers, but also easy to handle with their fresh taste.

Founded in 1844, h.upmann is one of Cuba’s oldest cigar brands. The founder was the first non-Cuban to set up a brand factory in Havana under his name and he was a European banker. The founder loved cigars, so he wanted to bring back the culture of cigars to his friends in Europe. He gave these fine cigars to clients in boxes with the family bank badge, and they were loved by the nobility.

The brand of h.upmann is developing rapidly in the international market. H.upmann even supplied cigars to the King of Spain in 1855, was one of the biggest tobacco factories in Cuba at the time, and was on the board of the Havana Cigar Brands Association.In 1864, Heinrich Upmann, nephew of Hermann Upmann, came to Cuba. In the following ten years, The h.upmann industry spanned banks, farms, cigars, transportation and packaging plants, covering almost the whole industry chain related to cigars. That was the peak period of the h.upmann family in Cuba.Before the revolution,h.upmann is well-known. After the revolution, no matter Cuban h.upmann or h.upmann 1844 were relatively depressed. Until the new century after a retro trend, h.upmann was rising again. Relatively speaking, h.upmann is an underestimated brand. Cuba and Dominican h.upmann have many models that are outstanding.

The h.upmann magnum 46, released in 1960 and unmarked before 2005, has a light, woody flavor, light coffee beans and orange peel, with a clear chocolate and pepper note at the end. H.upmann magnum 56, the cigar with the largest ring diameter in h.upmann, is very rare, well made, moderate absorption resistance and uniform burning, with significant changes in layers.The main line is woody and earthy, with a sweet vanilla and mint finish and a strong leather finish.

H.upmann magnum 50 is so popular that Havana launched a mass-production version in 2009, which is full and firm in grey, moderate in smoke resistance, full in taste and full in flavour.The main lines are floral, woody and fruity.

Magnum 54 inherits the modern trend of stiffness, with a ring diameter of 54 and a length of 4.75 inches or 120 millimeters.The flavors are dark chocolate, cedar, earth and coffee beans. Ten cigars per box.The first part is mainly nutty (hazelnut) flavor, medium intensity. The central nutty notes are still dominant, but with a strong green pepper finish that retains the aroma, the intensity increases. The latter part is mainly earthy, but you can still taste the green pepper on the finish. The last bites are spicy and cedar.Overall, the smoke produced by h.upmann magnum 54 is very large.The structure and flavor of the cigar are good, and the overall experience is very pleasant.

In addition to the magnum series, there are more worthy h.upmann cigar.H.upmann No.2 reserva cosecha 2010 Is one of them. Cuba says it will only offer a Reserve or Gran Reserva release if the leaves are good enough. The leaves were harvested in 2010, and while this is the 2014 Reserve version, it didn’t hit shelves until October 2015. The Reserva series comes with a special silver and black secondary label tape, and they are packaged in a high gloss lacquered bag box limited to 5,000 boxes of 15 each. Reservas and Gran Reservas are priced significantly higher than other regular h.upmann cigars.

When you remove the RR from this cigar, it looks like a nice h.upmann 2, but you don’t immediately think it’s any different from a regular h.upmann 2.It rolls well, the colors of the package are uniform and there is plenty of oil, but visually there is only one label that suggests it is different in some way. When lifting the feet,it smells like oatmeal cookies, sweet pecans and some fresh dough. Vibrant nutty flavors, some lemon lemon soda, juniper berries, oatmeal cookies and a light spice end.It has a strong intensity of reserve.

H.upmann was voted the most attractive cigar in 2016.H.upmann  cigars are well rolled and a bit dull and light in their youth.H.upmann cigars get stronger over time, and so do other flavors, and they age really well. H.upmann cigars were especially popular with the British and were a favorite of President Kennedy. After 10-15 years of aging, there will be a strong sweet tobacco taste. H.upmann is popular all over the world.