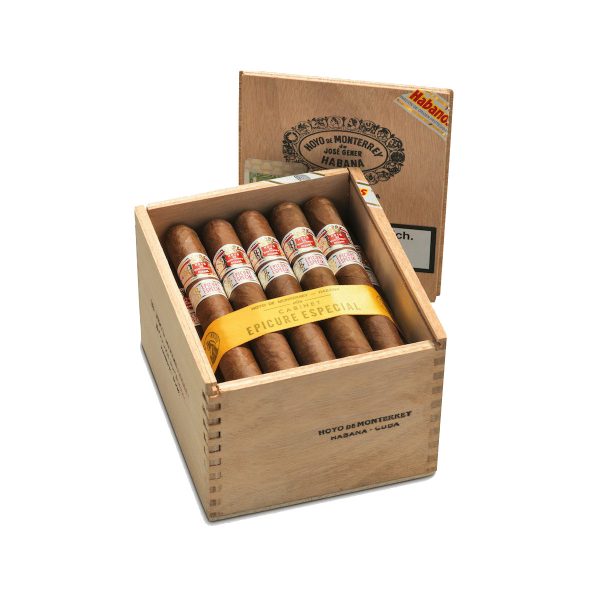 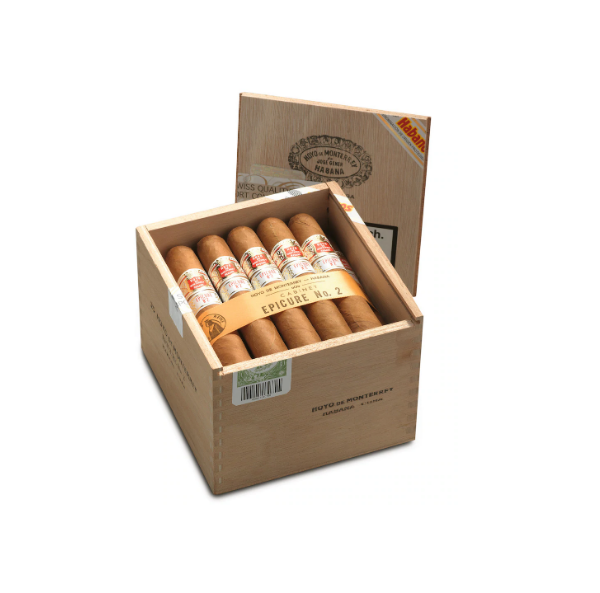 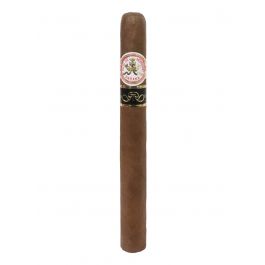 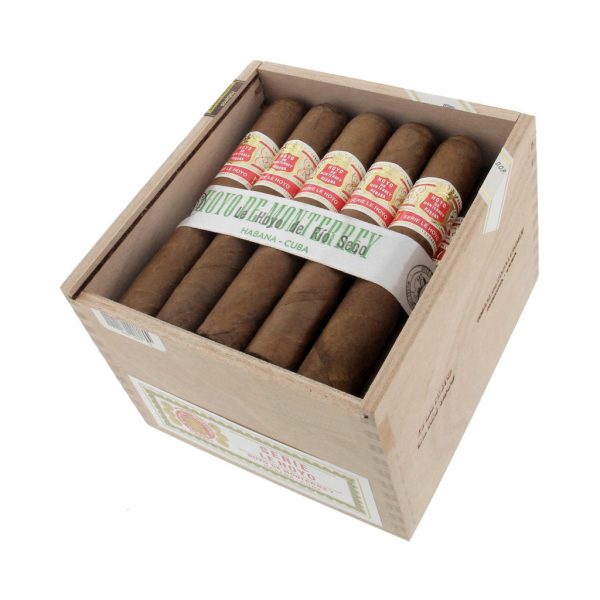 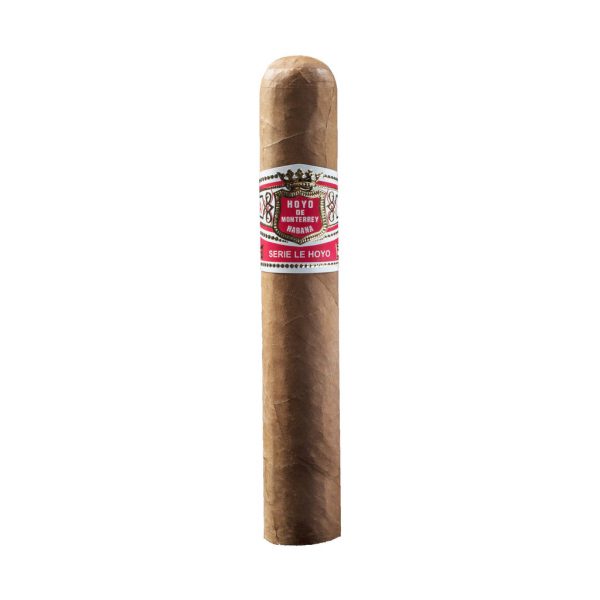 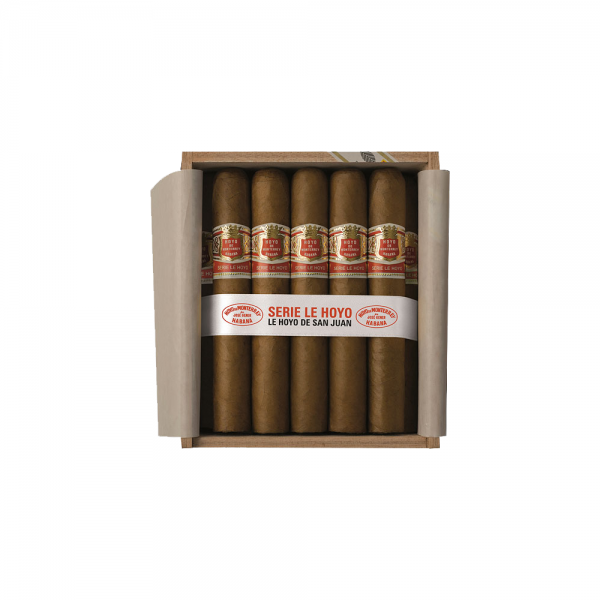 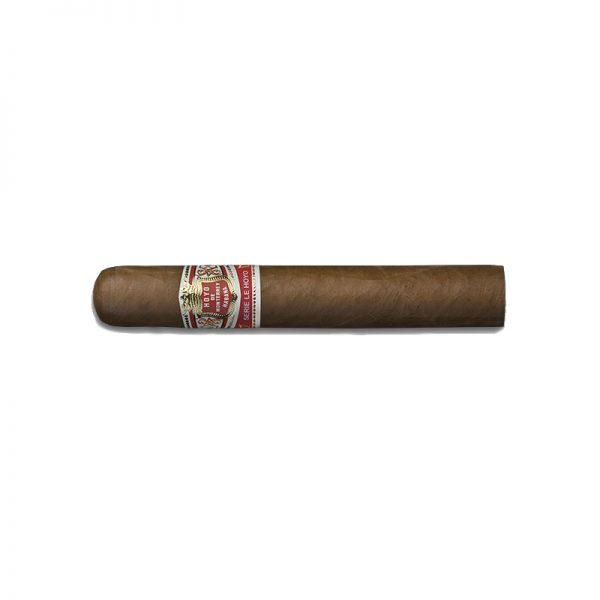 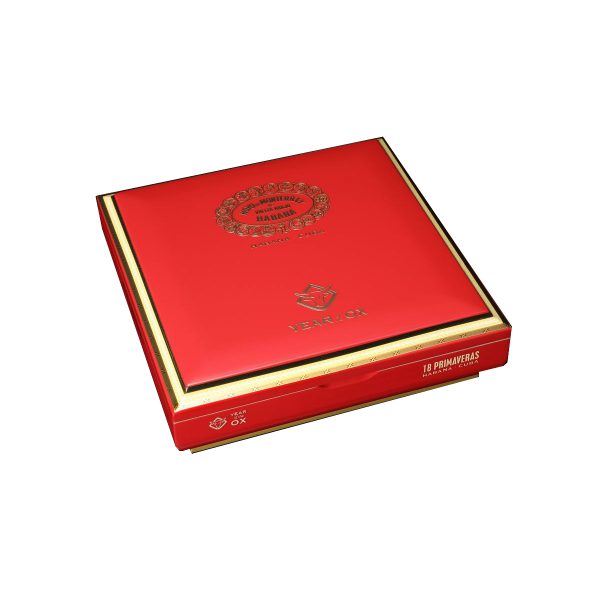 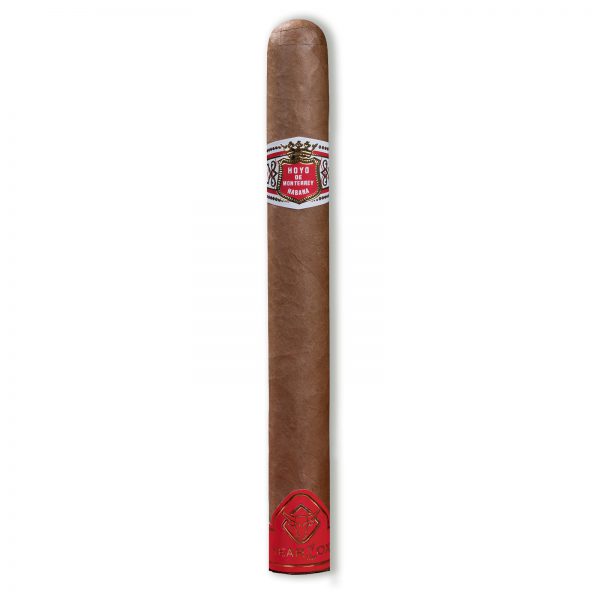 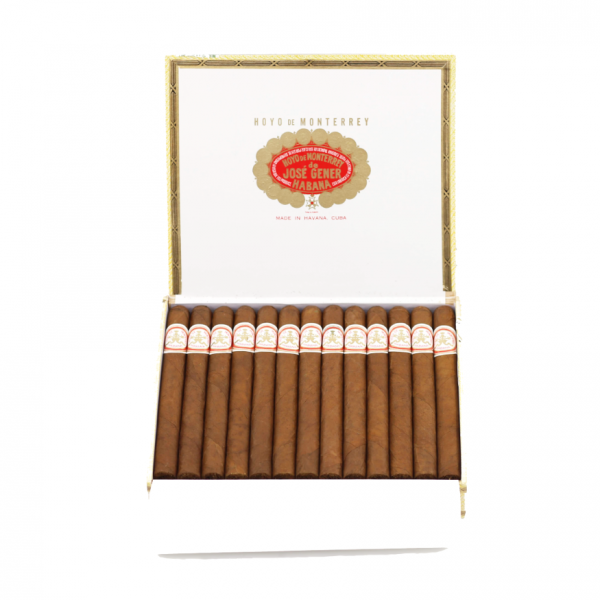 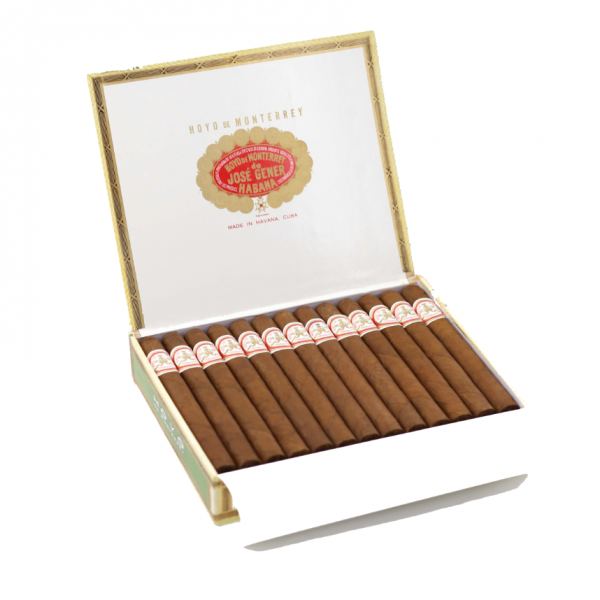 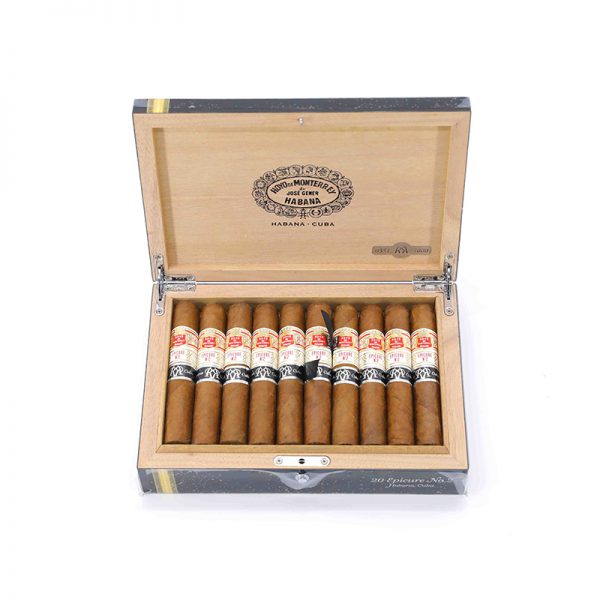 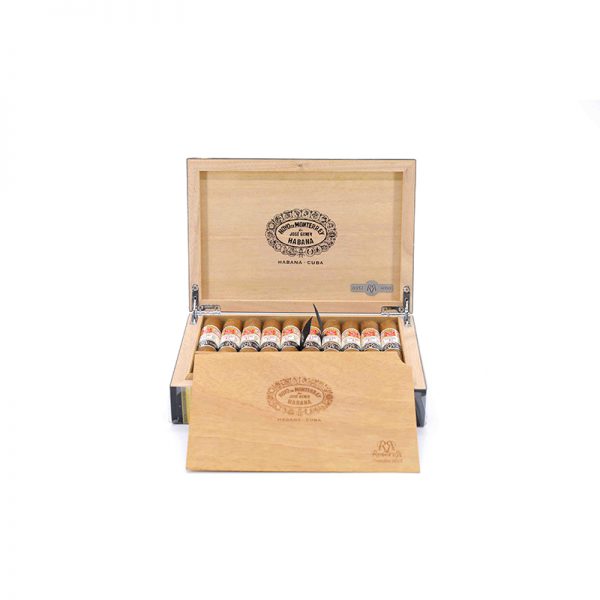 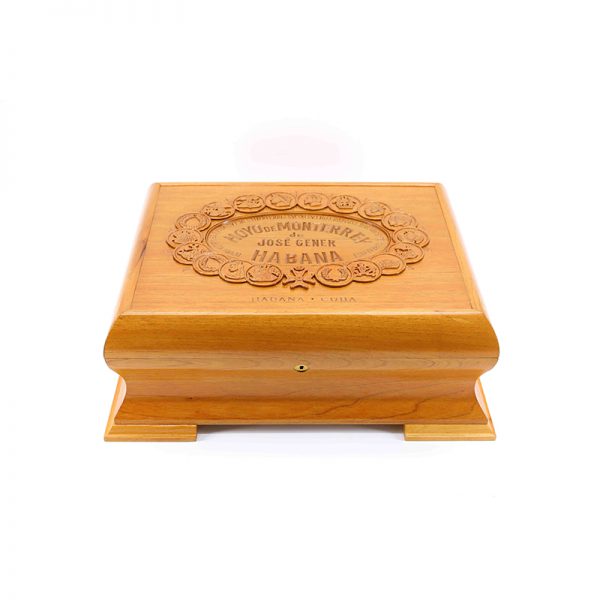 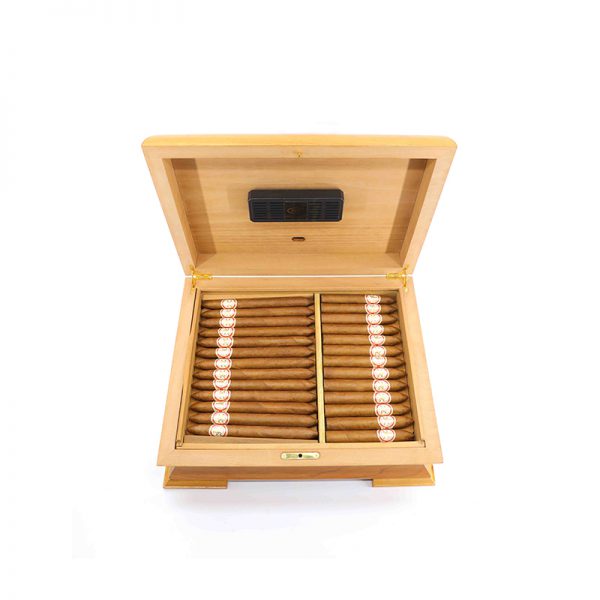 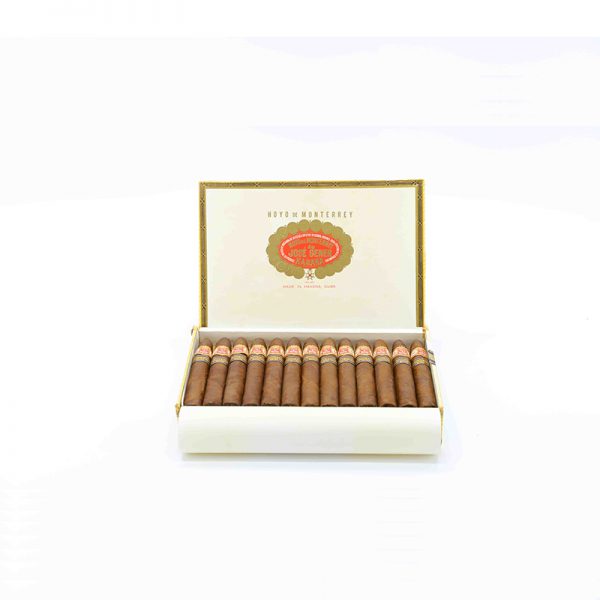 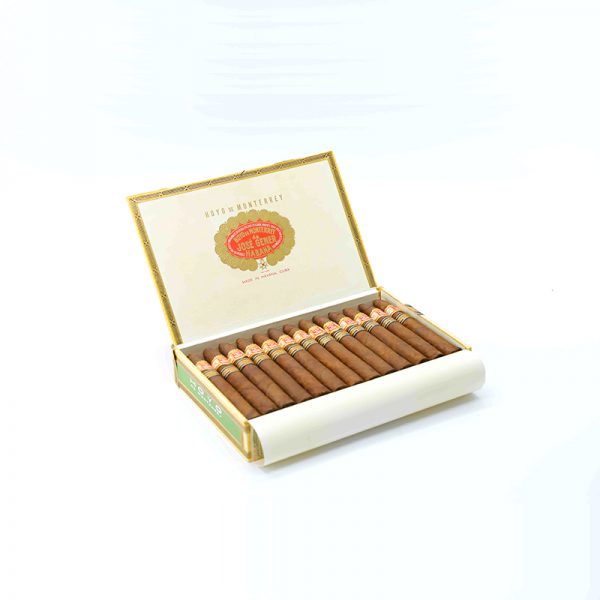 At first, hoyo de monterrey was designed to produce a large environment and a mild taste. It’s suitable for beginners and occasional cigar smokers. Until 1970, when hoyo de monterrey cigar began to publish that they were full flavored. The creamy flavor of Cuban cigars is represented by many styles, sizes and flavors that are not complex.

Hoyo de monterrey primaveras will be released on 13 January by Habanos’ Regional distributor, Pacific Cigar Co. Hold new product launch conference, this release activity is published in the form of online. This is the second year that Cuba has introduced zodiac cigars. Hoyo de monterrey primaveras belongs to coronas. The ring diameter is 48. It measures 6.58 inches or 167 millimeters. The factory model name is Hermosos No.1. Unlike last year’s limited-edition Edition from Romeo, the number of cigars will be 18. Last year the number was 8.Limited to 8888 boxes worldwide. This is also an improvement on last year’s limited edition. Last year’s cigar was a limited edition worldwide, but the exact number of cigars produced was not announced and the box did not have a unique number. Limited edition 8888 boxes, hoyo de monterrey primaveras also use metal iron on the specific number of production boxes. It’s more valuable in collection. This is directly limited to the number of boxes and the number of cigars. So it’s the most pure limited edition cigars. Each box comes in red and gold, which color is favored by The Chinese.Red packaging and gold font, because in China red symbolizes good luck, joy and jubilation. Yellow or gold symbolizes wealth. The use of 8 in the name also means to make a fortune. 8 is also an absolute lucky number in Chinese culture. The combination of red and gold also happens to be the brand colors of the hoyo de monterrey cigar. For the majority of consumers, the most concerned is undoubtedly the price problem. As a rule, the basic price of these cigars will go up a lot due to their scarcity, and it is not easy to get them.

In the hoyo de monterrey cigar, there is a very rare cigar called hoyo de monterrey epicure No.2 reserva cosecha 2012. Hoyo de monterrey epicure No.2 reserva cosecha 2012 was launched in February 2016 at the 18th Cuban Cigar Festival, and officially released in 2018. It is the first and only special limited edition cigar of hoyo de monterrey cigar. The cigars are packaged in a black lacquered clamshell wooden box with a global limit of 5,000 boxes of 20 cigars each. The cigars are selected from tobacco leaves that were picked in 2012 and aged for at least 3 years. They taste rich and burn evenly.They choose the most popular hoyo de monterrey cigar `Epicure No.2`, which is robusto. It has a large ring diameter of 50 and a length of 124 mm. The cigar is flexible and considered by many cigar lovers to be one of their best friends’ cigars.Besides, the cigar is made from the best cigar growing area in the world, The Vuelta Abajo region of Cuba. Good burning, smooth coat, rich and smooth taste. You deserve it.

In the square of Buena Avajo village in SAN Juan-Martinez, there is an iron gate inscribed with the words: `Hoyo de Monterrey : Jose.Gener 1860`. Hoyo de monterrey cigar is known as “gold grown in the soil” in the cigar industry. Its meaning has completely exceeded the general luxury goods, and it can be exchanged with gold. This special function is incomparable to any kind of cigar in the world. Cigars, like wine, are all natural products. It is a luxury product known for its handmade products. Good cigars have to be handmade. Of the 382 steps involved in growing tobacco, only one involves metal, and that’s the cigar shears used to cut the cigars. So handmade cigars are expensive. However, as a representative of luxury, hoyo de monterrey cigar is not proud of its high price. The cigars’ real significance lies in the joy of sharing cigars with others.

Hoyo de Monterrey has a long history. It was founded by a tobacco farmer named Jose.Gener. Hoyo originally refers to land ideal for tobacco farmers, as a sloping ground that solves drainage problems.Hoyo de monterrey cigar’s tobacco comes from the most fertile monterey Valley. So Jos.Gener confidently named his brand ‘hoyo de monterrey’ in 1870.

Jos.Gener began his career growing tobacco and later founded Hoyo de monterrey cigar. In 1844, he came to Cuba to study Cuban cigar and tobacco growing areas and ready to develop business in Cuba to create a new world. In 1860, he rented a tobacco plot in the heart of the valley in Monterey, which was an excellent cigar growing area. Hoyo de monterrey were officially introduced in 1870 and marketed in 1884. After that,hoyo de monterrey brand suffered several twists and turns, but the quality of hoyo de monterrey cigars is still the best tobacco hand-rolled paper in the tobacco field.