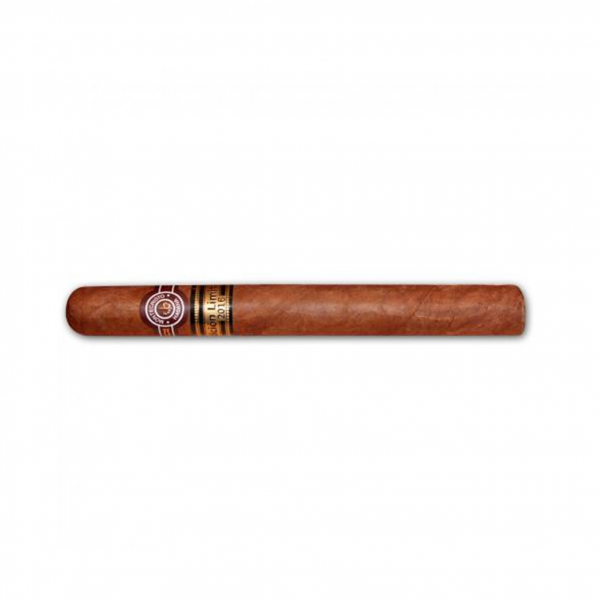 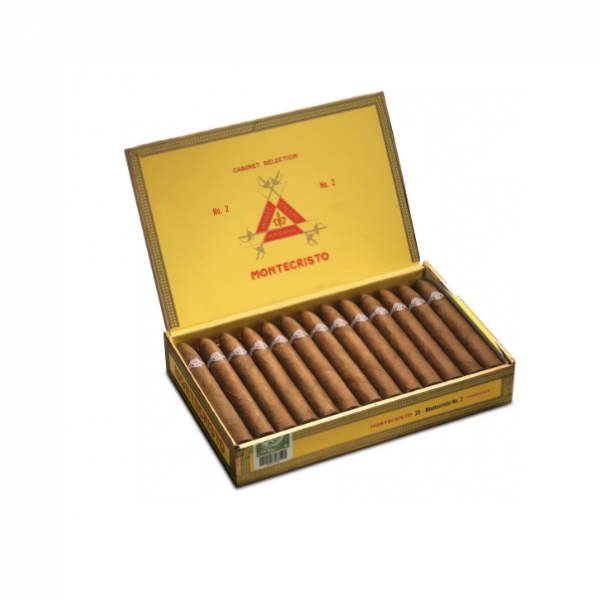 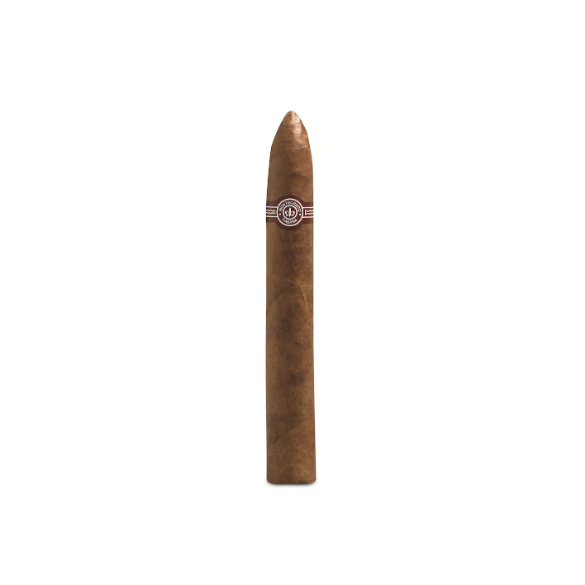 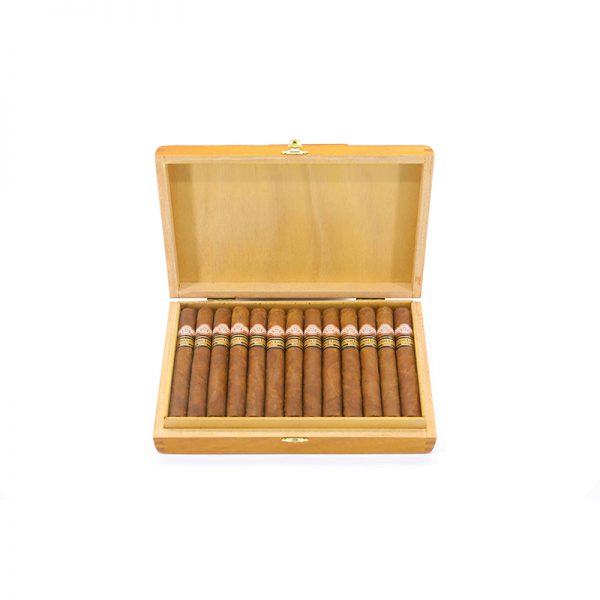 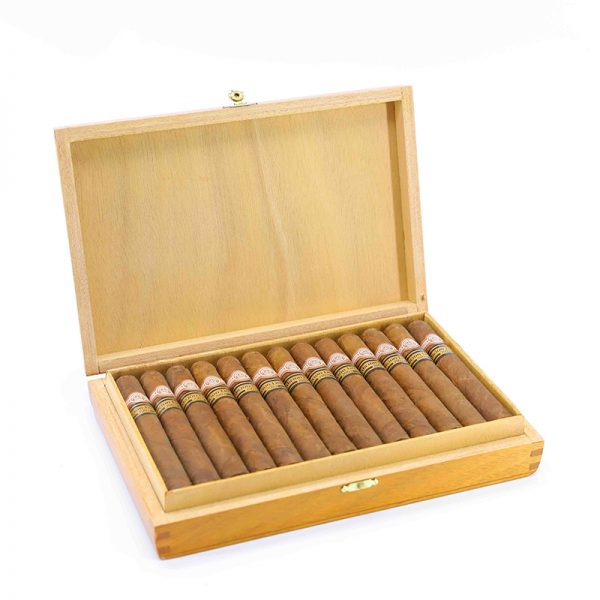 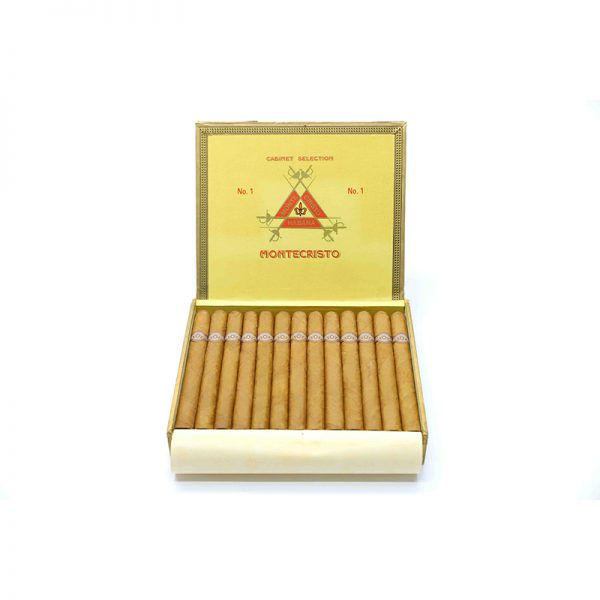 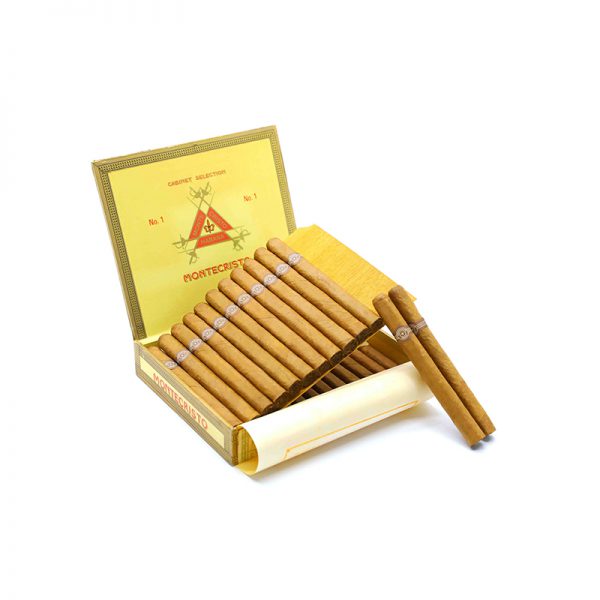 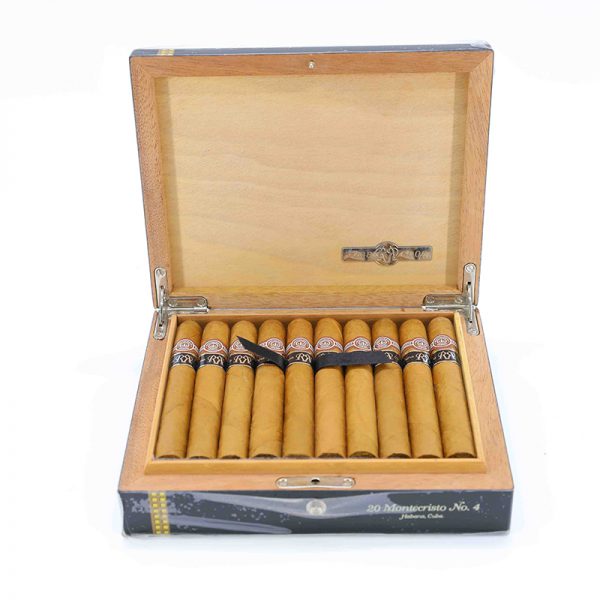 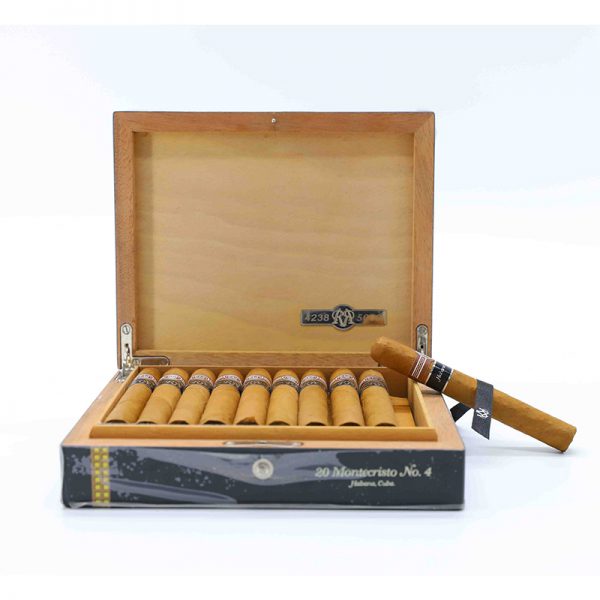 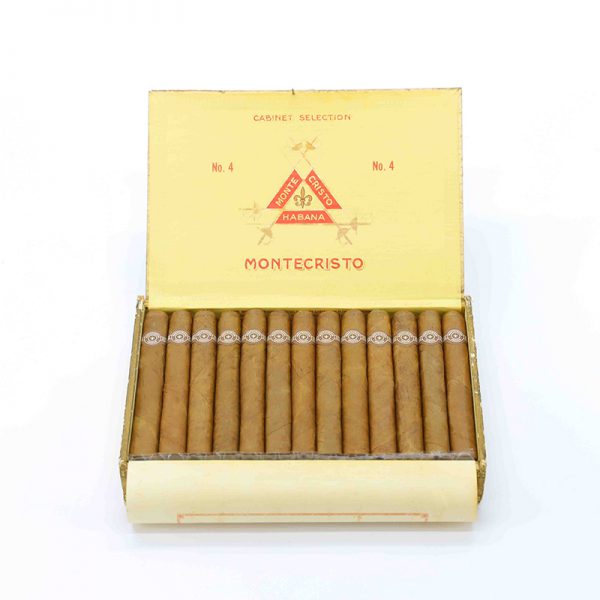 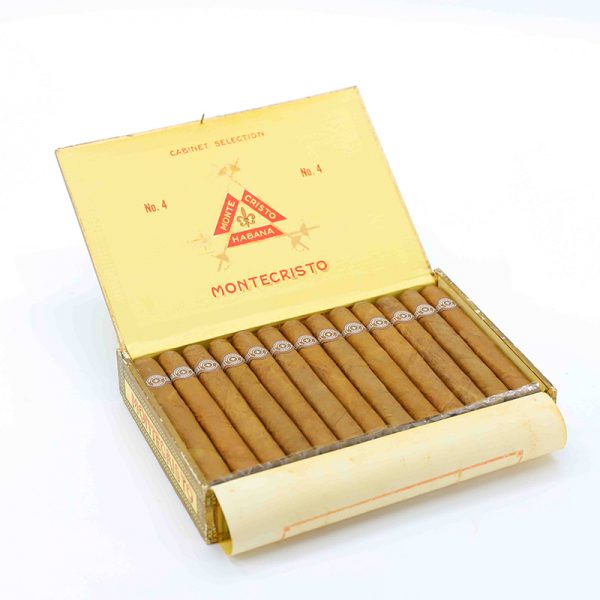 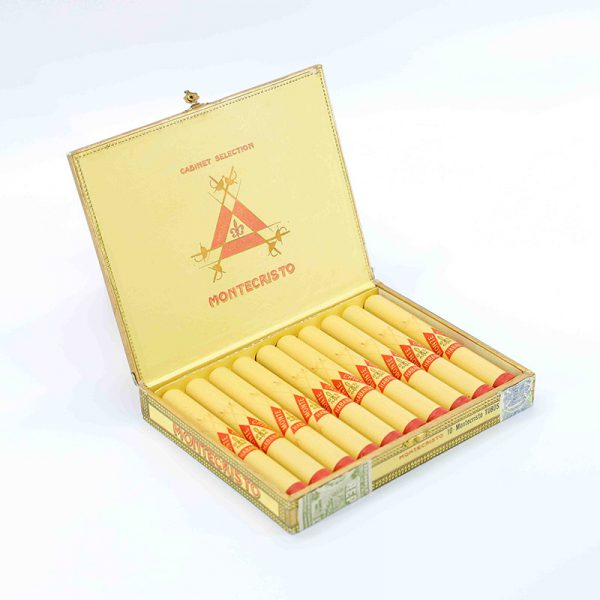 The montecristo is one of the most reputed Cuban cigar brands in the world. You don’t have to be a professional cigar aficionado to be familiar with the montecristo logo, which features six golden swords forming a triangle surrounding a lily in the center. Most are expensive and very rare, montecristo cigars inherited the noble and powerful Genes of Cuban cigars, the dark brown dress is more elegant and noble. A superior montecristo cigar can always show 10 thousands of amorous feelings to the smoker, making him unable to resist its glamor. Montecristo is the only brand created before the revolution. Legend has it that the most plausible version of the origin of this brand is named after the famous novel of The Count of Monte Cristo, the infamous French writer, Alexandre Dumas.

In 1935, Alonso Menendez acquired a factory in Cuba and created a new brand called Monchristo. Cigars were introduced in Havana in 1935. Montecristo cigars use only high quality tobacco to maintain brand reputation and taste. Montecristo A has also won the Guinness World Record for ‘Most by Expensive Cigar’. The common characteristics of the Montecristo cigars are the delicious taste of ‘tannin’, fruity aroma, and some heavy legumes. It’s like cocoa, coffee and vanilla.The amazing thing is that these flavors balance out with medium-strength tobacco, which is why Montecristo is popular with the customers. Montecristo cigar is medium strength and can be geat at three years of age, and excellent at five years.

When the Menendez family lost their brand to the nationalization of Cuba in September 1960, they left the country almost penniless. Compania Insular Tabacalera S.A. was founded in Las Palmas, canary islands, in 1961 by Benjamin Menendez (Alonso’s son and owner of Menendez Garcia) and began making Montecruz.Alonso is an investor in the company. Montecruz was a near clone of the Montecristo and became the hottest cigar product in the United States. The lawsuit led to the creation of  Cuban cigar brand NV, which owns H. Upmann, Montecristo and Por Larranaga. In the 1970s, non-Cuban brands Partagas and H. Upmann. In 1990, Consolidated Cigar Corp began producing Montecristo cigar for the American market.

Montecristo is Cuba’s largest export brand. Montecristo cigars have an almost sacred reverence. Montecristo Especial was created for the king of the cigar, it has rich aroma, the finest cigars, is often thought of courage,montecristo was born with a noble and magnificent temperament, smooth in tomato garments of dark brown, thick, full of elasticity, it tastes spicy, full-bodied and with a wooden fragrance, as long as your first attempt at montecristo. There will be an indescribable sense of surprise pull you, make you can not part with such a wonderful physical and mental experience of the creature.

The classic montecristo cigar is Montecristo No.4.The MONTECRISTO NO.4 Reserva Cosecha 2002 was released in 2007. It is made from three years aged tobacco leaf rolls and is limited to 5000 boxes, consists of 20 sticks per box, each with a rare edition label. The first puff is full of Cuban flavor, with a hint of leather and nutty flavor. It’s not too heavy on the palate, but it delivers a lot of smoke. The middle section is more creamy, tastes like coffee and caramel, and the flavors are more varied. The end section is more intense and has more smoke, spice, wood, cocoa and fruit. Great with rum, kind of wild, vibrant, it’s a romantic wine.  It’s generally very stable and soothing. It’s not a complex cigar, but it definitely has wonderful flavors and is amazing!

The recommended collection is MONTECRISTO SUPREMÓS EDICIÓN LIMITAD, size belongs to Roberta, 25 pieces per box, D generation ring label and 2019 annual limited Edition ring label, packaged in a refined yellow lacquered box.This limited-edition of the year cigar is also memorable in its aroma, first with a strong cocoa flavor and then nutty, with a subtle peppery and woody finish.Refined packaging for collection gifts,it’s a good choice qu have a try.